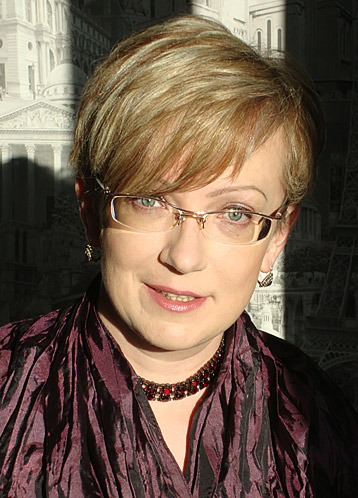 The Dean of the Faculty of Musical Art, Professor of the Department of Choral Conducting of the Moscow State Institute of Culture.

Graduated from the Russian Gnesin Academy of Music (1990).

She also performs the duties of the «Russian Canon» academic choir artistic director and conductor at the department of choral conducting of Moscow State Institute of Culture. The choir is a prizewinner of a number of international music festivals and competitions, such as «Crystal Chapel», Russia, 2011; “Slovakia Cantat”, Slovakia, 2012; “IFAS-2014”, Czech Republic, 2014; “International festival of Advent and Christmas music”, Slovakia, 2016; «Kaunas Cantat», Lithuania, 2018.  The choir has special prizes and received in 2014 the title of “The Best University Choir” in Czech Republic.

Olga Burova is active as a member of musical and public organizations, among which: European Choral Association - ECA - Europa Cantat, All-Russian choral society, Center of Russian Choral Art, and Moscow City Music Society, where she is the Deputy chair of the international affairs in the section Academic Choirs of the Moscow Music Society.

Olga Burova has been repeatedly awarded for her artistic work : the prize for the Best Conductor  (Slovakia, 2016), she is a laureate of the International Festival of Academic Choirs “IFAS” (Czech Republic, 2012, 2014) and also a recipient of a special prize for “The Best Interpretation of the modern Czech music”, as well as of the All-Russia prize “Professionals of Russia” “For Great Professional Skills, Creative and Significant Contribution to De­velopment of Russian Culture” (Moscow, 2012).

Olga Burova is an active participant and lecturer at many seminars and forums for teachers and choral conductors. As a conductor, she plunges the singers into the mysteries of vocal techniques and focuses on the collective sound of the choir. The wide range of her artistic interests includes primarily European choral literature from the 19th—21st centuries. 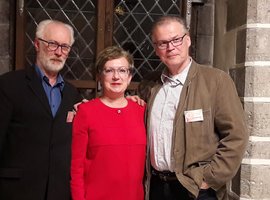 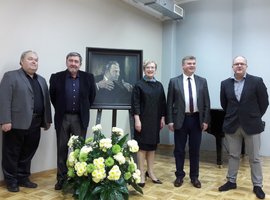 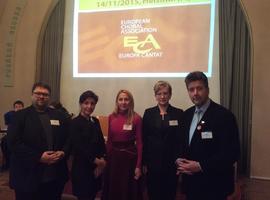 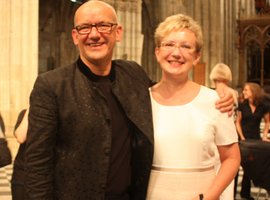 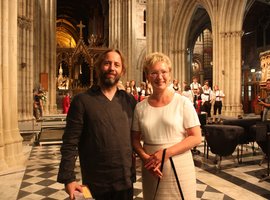 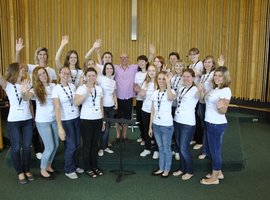 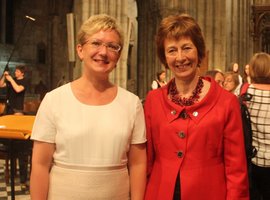 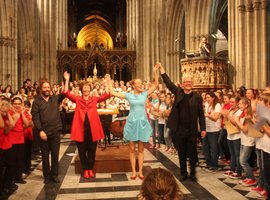 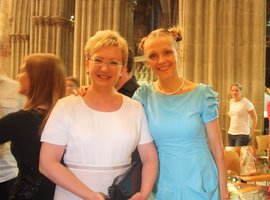 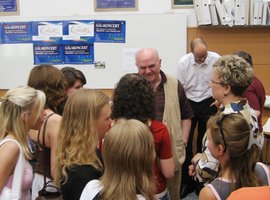 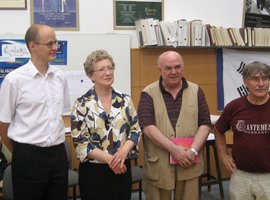 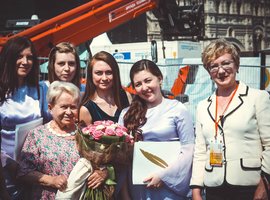 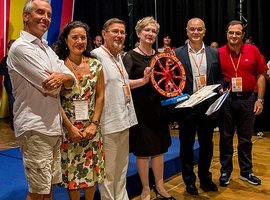 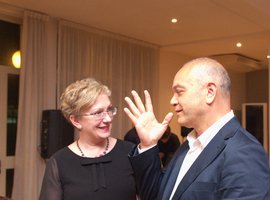 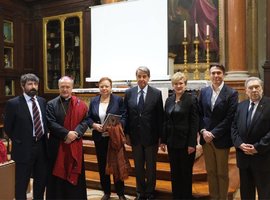 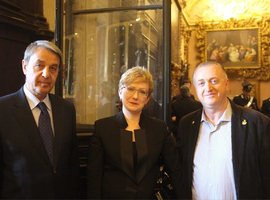 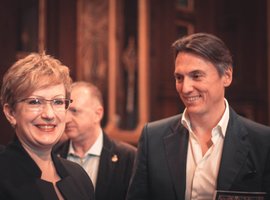 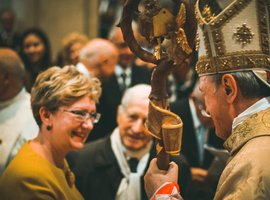 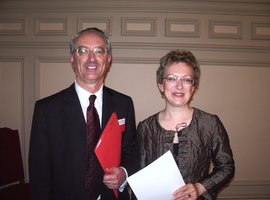 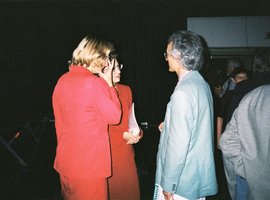