The Female Chamber Choir "Ozarenie" («Inspiration») of the Moscow music society is a renowned music ensemble that focuses both on Russian spiritual and folk music as well as on European music of the XIX-XXI centuries.

The chamber choir "Ozarenie" is run by Olga Burova. The choir has been performing on stage since 1995. Among the choir singers there are students of Moscow music universities and colleges, young music teachers and choral music lovers.

Olga Burova says that the name «Ozarenie» popped up at the very moment the choir was formed. The name of the choir appeared to be a perfect blend of “the searching thought and emotional flare”. The choir is remarkable for its unique sounding. The distinguishable sound is due to a deep understanding and good collaboration of the choir members as well as to rich vocal skills of the soloists. 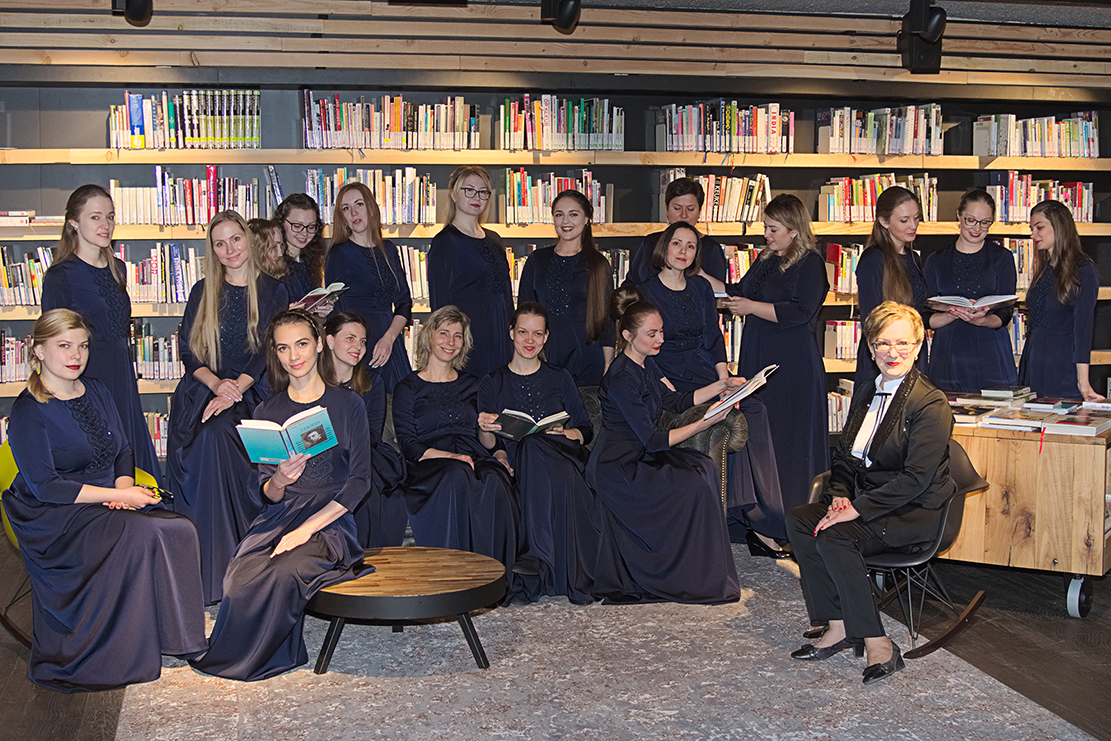 The principal ambition of the choir is to surprise and to regale audience. The choir is eager to inspire the listeners by its trailblazing music experiments like combining a’cappella sound of traditional Russian folk songs and Armenian duduk; or a modern adaptation of Christian anthems accompanied by a Scottish bagpipe orchestra; or performing motion implementation of artistic and philosophic concepts in modern pieces of music by contemporary Bulgarian and Finnish composers.

There are a number of concert programs that have been traditionally included in every concert season of the choir. Among them we can name “Sacred chanting of Russian Abroad (world premiere in 2014), “Dialogue of epochs: Renaissance - Nowadays”, “Slavonic choral mosaic”, “British and French choral music”, “British Christmas” etc.